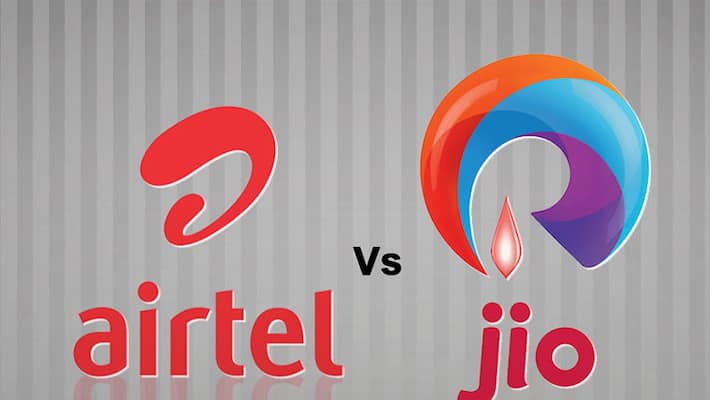 Users can simplify activation and billing for consumers who travel overseas as well as domestic roaming. It plans to offer free incoming calls as well as SMSes when on national roaming and the outgoing calls will also not be charged a premium.

So from 1 April, those not a one-day pack will find that the bill is automatically adjusted. This will safeguard users from the shocking bills they have to usually face post the trip. The company also has put in place some lucrative charges to help further post the usage of these benefits. Airtel has also dropped call charges by up to 90 percent, which makes it as low as ₹3/minute. It has also slashed up to 99 percent to Rs 3 per MB when on roaming, reports Business Line.

Reliance Jio launched its free services on 5 September 2016, which was a promotional offer beyond 90 days until 31 December 2016. It then offered the Happy new Year offer that lasts until 31 March 2017, and then we've also seen Jio Prime announcement. Ever since the launch, it has taken the telecom sector by storm and many have even accusing it of anti-competitive practices. Airtel has already filed a complaint against Reliance Jio with the Competition Commission of India (CCI), accusing it of predatory pricing, and anti-competitive behaviour, according to a Financial Express report.

Reliance Prime is the next step to Jio's free data services. Reliance Industries chief Mukesh Ambani has announced the Jio Prime membership at the recent event. Users have to pay Rs 99 annual fee to become a Jio Prime member. Once enrolled as a Prime member, you then have to pay flat Rs 303 per month, which essential amounts to Rs 10 per day to enjoy all the benefits of the 'Happy New Year' plan until 31 March, 2018.