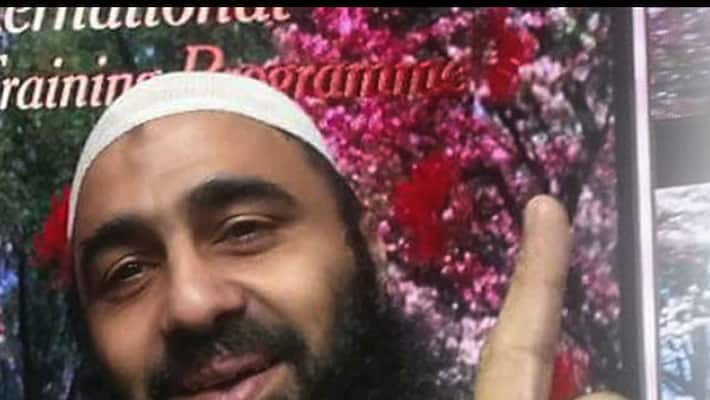 Brother of Kochiate girl Merin, who converted to Islam and left the country with her husband allegedly to join the Islamic State (ISIS), told the police that Arshid Qureshi, a suspected  ISIS recruiter and suspected aide of Islamist televangelist Zakir Naik had persuaded him to fight against the nation.


Also read: What would a Mallu do in ISIS? Beware, troll-field ahead!

Ebin Jacob, a native of Thammanam in Kochi, who attended classes at Islamic Research Centre in Mumbai along with his sister Merin, told the police that they were told to fight against India, since the country is a land of  superstitions. According to the statement, he became friends with Bestin during his studies in Kochi. Bestin later converted to Islam and chose the name Yahia. Merin was working in Mumbai and Bestin went there and persuaded her to convert. Bestin also took Ebin to Mumbai where they met Qureshi. Merin later converted to Islam and went missing with Yahia, brother of Isa (Bexen) who also left the country.

Ebin said that he returned to Kochi as he realised that it was a trap. However, Merin has already fallen into their trap and was even ready to fight for her friends. Though Merin also returned to Kochi, she was persuaded to go to Kasargod from where they later went to Srilanka, says Ebin.

Based on the statement of Ebin, police slapped Unlawful Activities Prevention Act (UAPA) and took the case against Qureshi, who was picked up by the investigation team from Mumbai.

Meanwhile, Hafeesuddin, who went missing from Thrikkaripur in Kasargod and suspectd to have joined  the ISIS,  sent a message to his sister through mobile app Telegram, on Saturday.  "We are safe here. There is no need to worry," says the message. The police cyber wing traced the message to Afghanistan.

Rafeela, the wife of Dr Ejas, who went missing along with their 2-year-old child, had sent a similar message to her father, a week after reports of missing surfaced. She had said that they had left the country in search of a job and not to join any terror outfit.