Among the migrant communities in Visakhapatnam, babies are precious. Not in the way the rest of the world thinks of them. Hiring babies for begging, which is rampant in the port city, has come to light in a drive recently conducted by District Child Protect Organization officials. Babies, it seems, are ‘rented’ for as little as ₹200 to ₹500 by families to beggars. 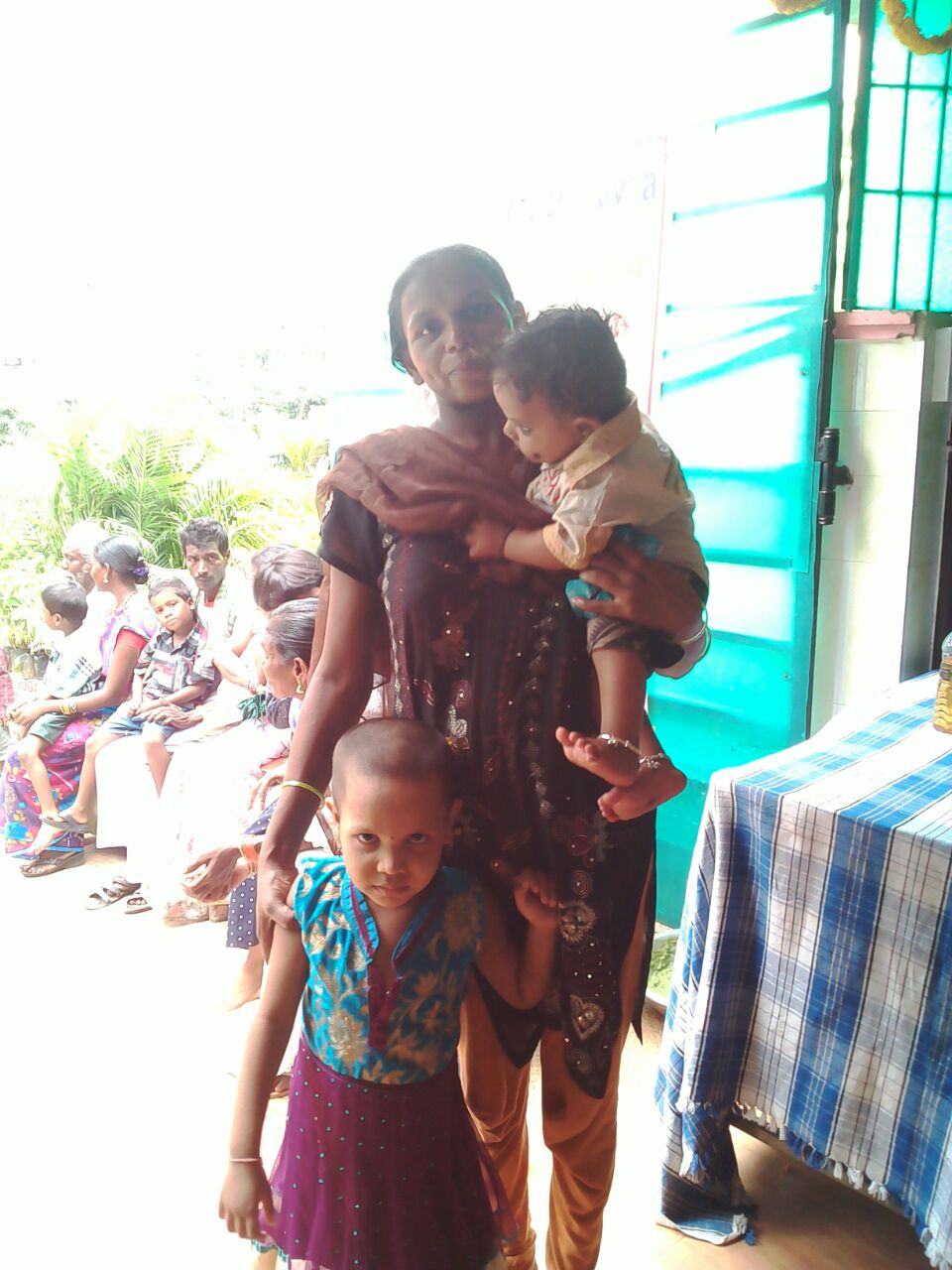 The cruelty of the ugly practice is that the baby is not only separated from its biological mother for long periods at their tender age but it also has to be ensured that it cries all the time during begging. This is brought on by not feeding it regularly.

The spreading practice among migrant communities at bus stops, railway stations, supermarkets, malls and at city traffic junctions has led to lightning drives by the city authorities in association with NGOs. The growing importance of Vizag city as the financial capital of the truncated state of Andhra Pradesh has forced the officials to ensure that the city is free of beggars, which resulted in the special drives.

According to A Satyanarayana, DCPO (district child protection organization), many women, who were carrying the babies, and the families who were involved in renting and hiring babies, have been counseled.

"Since the families earn a good amount of ₹200 to ₹500 a day by hiring their babies to beggars, officials and NGOs are finding it difficult wean away them from the practice,"  Satyanarayana told Asianet from Vizag. 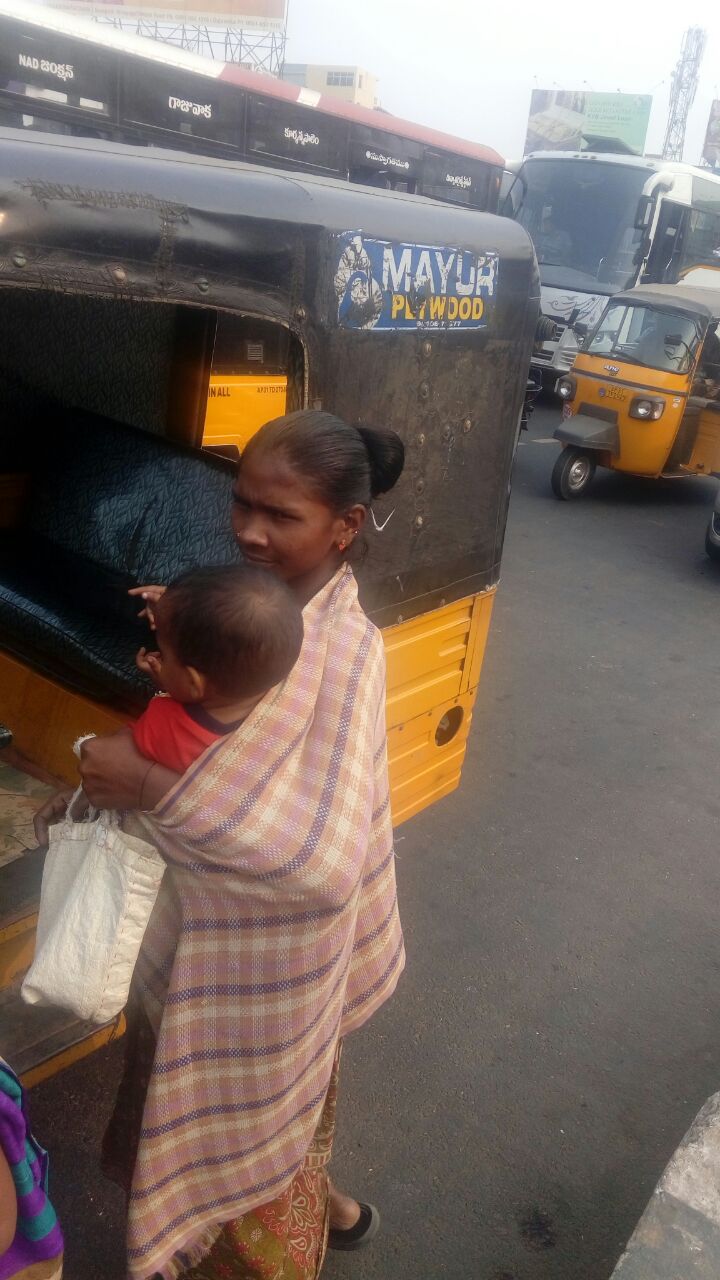 That is because using babies to seek alms has proven to be more lucrative than any other form of begging. Once they grow up to toddlers, babies lose their charm.

In some cases, sub-hiring has also been noticed by the greedy beggars, unmindful of the deleterious effects on the health of the babies. Another difficulty in curbing the practice, according to Satyanarayana, is that the families disappear from the spot once they are and return to the city after six months to a year.

"We are ready to take away the children from the beggars, if they are caught a second time. But, to avoid being caught for the second time, the families change their locality or shift base to nearby towns such as Kakinada, Rajahmundry etc," Satyanarayana said.

According to Generation Yuvaa, an NGO, which was the first to notice the practice, this practice has many startling facts in Vizag. B Naresh Kumar, Founder of Yuvaa, says some beggars resort to subleasing the babies they hired from the other families, who would beg at other junctions.  "There is another practice in the community: the expectant mother sells away the infant even before it is born for ₹50,000 to ₹1 lakh. In many cases, we noticed huge sums of money with families. When we question they simply say the baby was lost," Kumar said.

Both Kumar and Satyanarayana said begging with an infant would fetch the beggar not less than ₹1000 a day. Recently, Yuvaa rescued a baby sold by its biological mother. The baby is now with them in the home run by Yuvaa. "Some women even sedate the babies to fake illness and beg money for treatment,” they said.

According to Kumar, during festival occasions, groups of women descend on the city and hire a single baby for begging. They carry the infant in shifts to beg at different city junctions the whole day.

"This happens during festivals, when infants are in great demand,"  Naresh Kumar said.