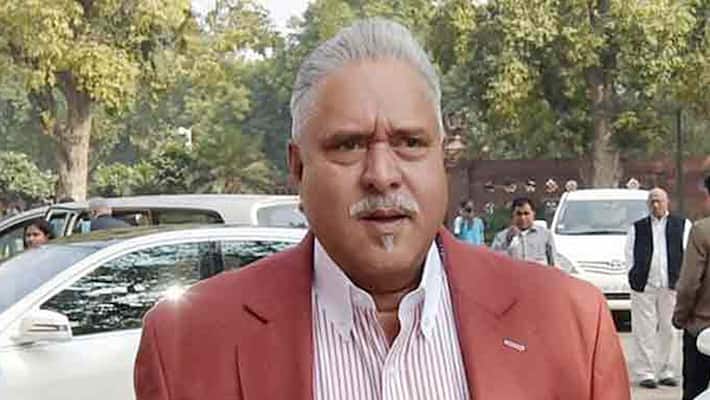 In yet another embarrassing expose for the incumbent United Democratic Front in Kerala, it has been revealed that the government gave away 20 acres of public land to liquor baron Vijay Mallya at throwaway prices.

Asianet News reports that public land at Puthussery West in Palakkad was awarded to the UB Group of Vijay Mallya at just ₹70,000 per cent. The market value of the property is over ₹3,00,000 per cent in the area. The government handed over 20 acres of land for just ₹14 crores to the liquor baron who is now on the run.

The government handed over 20 acres of land for just ₹ 14 crores to the liquor baron who is now on the run.

Documents obtained through the RTI, however, did not specify why the pricey land was sold to the UB group so cheap and on how the liquor brewers would use the public land. A few bottling plants of the group are already functioning at Puthussery.

Palakkad District Collector Marykkutty said that the land allocation had not come to her notice and assured that she will look into the matter.

The allocation of land to the largest beer brewers in the country may also be read in the context of the closure of over 700 liquor bars in Kerala after the UDF adopted a policy of gradual prohibition in Kerala. Though bars were banned from selling Indian made foreign liquor, beer and wine were exempted. This policy had pushed beer sales to a record high in the state.