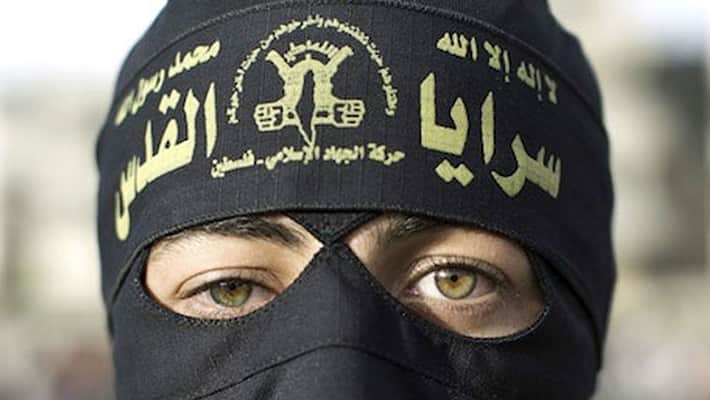 After weeks of confusion, Kerala Police has confirmed the Islamic State (ISIS) connection of  21 Keralites who went missing from Kasargod and Palakkad last month. The remand report submitted by the investigation team against Arshid Qureshi and Rizwan Khan, who were arrested from Mumbai in connection with the case, stated that the duo radicalized youths and recruited them to the ISIS.

Also read: What would a Mallu do in ISIS? Beware, troll-field ahead!

The police report alleged that Qureshi, Yahya and Rizwan Khan engaged in anti-national activities. They conspired to incite hatred, engaged in forced religious conversion and human trafficking. Qureshi and Rizwan are staffs of Islamic Research Foundation founded by Islamic televangelist Zakir Naik in Mumbai, it said.

Qureshi and Yahya prompted Merin Jacob (Mariam), a native of Ernakulam, to embrace Islam and recruited her to the ISIS. She went missing along with her husband Yahya. Qureshi and Khan had also persuaded Ebin Jacob, Merin's brother to convert. But he realized the trap and returned from the Islamic Research Centre, police report said.

Police have also got evidences of telephonic conversations between Qureshi and Ashfaque Majeed, a native of Kasargod who is believed to have joined the ISIS. Contrary to what was assumed earlier, the investigation team suspects that all the 21 Malayalees left the country together as arranged by Qureshi. The missing group includes four women and two children.

Earlier this month, Union Minister of State for Home Kiran Rijiju had stated that there was no confirmation that the missing Keralites joined the Islamic terror outfit.

Woman's saves her dog after it jumps from window; watch heroic move