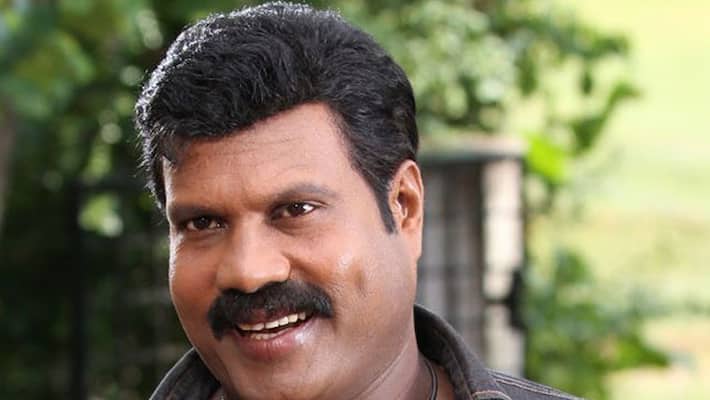 The police team investigating the death of actor Kalabhavan Mani has received a lab report from Hyderabad indicating the presence of Methyl alcohol in his body. The report also says the presence on illicit liquor is not up to a hazardous level.

Meanwhile, a crime branch SP and two DYSPs probing the death has been transferred from Thrissur to join the newly constituted team under ADGP B Sandhya probing the Jisha murder case in Perumbavoor. Police authorities say the transfer will not affect the investigation.

Kalabhavan Mani, 45, a versatile actor, singer and recipient of National Film Award in 2000, was admitted to a private hospital in Kochi on March 4. He passed away two days later. After his death, an autopsy report from hospital indicated the presence of chemical in his body that led to a huge outcry by his family demanding further investigation.