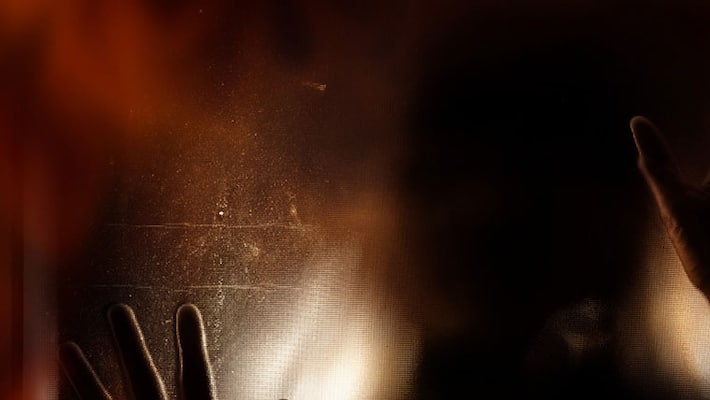 On Saturday morning, a woman tourist, hailing from Japan’s Kobe city has alleged that she was raped by a handicrafts shop owner at Kovalam in Thiruvanathapuram. The police have arrested the accused, Teja Lakshman, 24, hailing from Karnataka.

The woman, aged 35, had been admitted to SAT hospital with severe bleeding. She had arrived to the southern city on Friday and had befriended the accused on her arrival.

A case has been registered against him under Section 376 (punishment for rape) of the Indian Penal Code.

Previously, in February this year, a Japanese woman had accused an Indian tour guide of drugging and then raping her in the historic city of Jaipur. This has been the latest in a string of assaults and attempts to rape on foreign women who come to the country. Such incidents are affecting the tourism in the country, where, women, especially solo travellers, are thinking twice before coming to India.