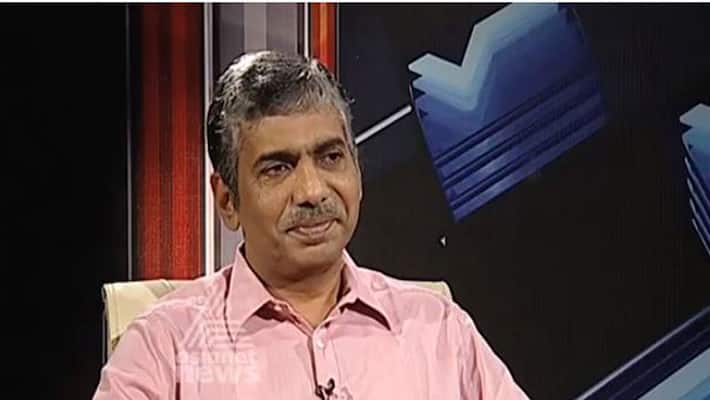 The move comes after the Kerala High Court criticised Thomas recently, and it is understood that he will not return to the post. DGP Loknath Behera has been given additional charge of the Vigilance bureau.

Thomas, who often courted controversy, was asked to go on leave after the High Court criticised him over various pending cases last week. The court had wondered whether a 'vigilance raj' prevailed in the state.

However, the development has come as a bit of surprise as Chief Minister Pinarayi Vijayan had recently defended Thomas and offered his support to the Vigilance chief, despite several senior bureaucrats expressing their displeasure over Thomas' functioning style. Several IAS officers in the state had even threatened to go on a mass leave, accusing Thomas of acting with vendetta.

It is understood that Thomas lost the government's support after he invited the wrath of the CPM leadership by pursuing cases involving former industries minister EP Jayarajan and sports council president TP Dasan.