Kavya lied to police, she used to lend me money: Pulsar Suni 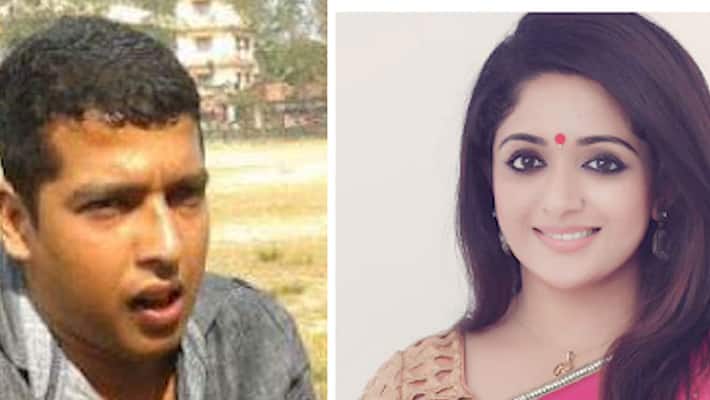 Pulsar Suni, the prime accused in actress attack case said that Kavya Madhavan lied to police. The accused made the statements while he was presented before Kunnamkulam Magistrate Court.

He said the actress knew him very well and has even lent money to him on various occasions.

The accused also said that 'Madam' had no role in actress attack.

This is contrary to his earlier statement that it was 'madam' who gave the quotation. He had also said that the 'madam' is a person in film industry and he will reveal the name.

Later Suni said that he will write a letter to magistrate explaining about 'madam.' However, his latest statement is that 'madam' is in no way involved in actress attack case.

However, his advocate B A Aloor had said that several actresses, including 'madam' were involved in the actress attack.

Suni was transferred to Viyyur jail after he complained that some of the inmates at Kakkanad prison attacked and threatened him. He also told court that he fears that his life is in danger and requested to get shifted to some other jail.

Following this court ordered police to shift him to Viyyur Central prison, Thrissur.