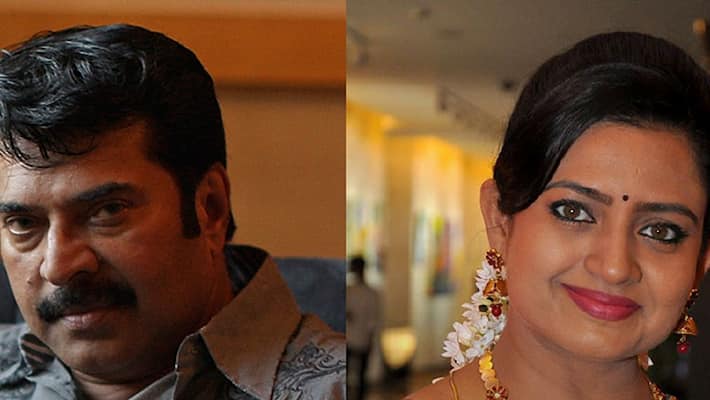 Mammootty is an ace actor, and he has always excelled as an advocate on the silver screen. Though the megastar himself is a lawyer, not many had the opportunity to see him wearing the robe and saying his case in real court.

However, the actor had once proved his ability as an advocate in real life. The mega star put on the gown and attended court for Telugu actress Indraja., reports Asianetnews.tv

The megastar proved that he is a good advocate not only on silver screen but also in real life.

Numerology Prediction for December 4, 2022: Here's what you can expect today as per your birth number