Actress attack: The curious case of the missing phone and memory card 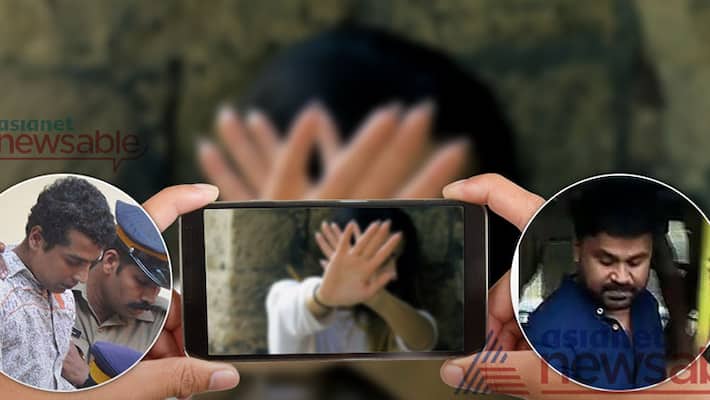 Even six months after the Kochi actress attack case, the police are yet to a find a breakthrough in their search for the must crucial evidence - the mobile phone Pulsar Suni used to shoot visuals of the actress and the memory card on it.

Suni and co. were nabbed a few days after the incident back in February, while actor Dileep was arrested earlier this month. The actor's arrest was supposed to be a decisive phase in the police's attempt to gather more telling evidence against the perpetrators but there hasn't been much progress on that front.

The probe team had conducted raids at Dileep's house and offices and also at his wife Kavya Madhavan's online clothing store before and after his arrest, acting on Suni's statement and a letter he allegedly sent to Dileep from jail, but they are yet to find the mobile phone or the original memory card... which begs the question what exactly happened to the phone and the memory card. We have heard several versions of what happened to the phone and the memory card, through statements from Suni, his lawyer Pratheesh Chacko, Pratheesh's junior Raju Joseph and the police. Let's take a look at them.

Suni initially told the probe team that he threw the mobile phone into the backwaters from the Goshree bridge. An extensive search conducted by the police in the backwaters failed to yield any result and Suni later admitted that he was trying to mislead the investigation.

The prime accused then told the police that he had handed over the phone and the memory card to his former advocate Pratheesh before he surrendered at a court in Ernakulam. Of course, then there is the version from Suni's letter than he went and submitted the phone and memory card at the office of Laksyah, Kavya's clothing store based in Kakkanad, a day after the attack. Meanwhile, Pratheesh's junior Raju showed up at the Aluva police club on July 16 and handed over a memory card which he claimed was the original. However, it was found to be empty and was sent for forensic testing.

The police, on their part, seems to have bought the second version Suni told them. The case diary which the prosecution submitted in court to deny Dileep bail claims that Suni had passed on the memory card to Pratheesh, who handed it to Dileep following Suni's arrest, through another 'VIP'.

Does this statement by Rimi Tomy prove Dileep was lying the whole time?

However, the police have a different theory about the phone. The probe team suspect that the phone could have been flown out of the country by a friend of Dileep, making its recovery even more difficult. 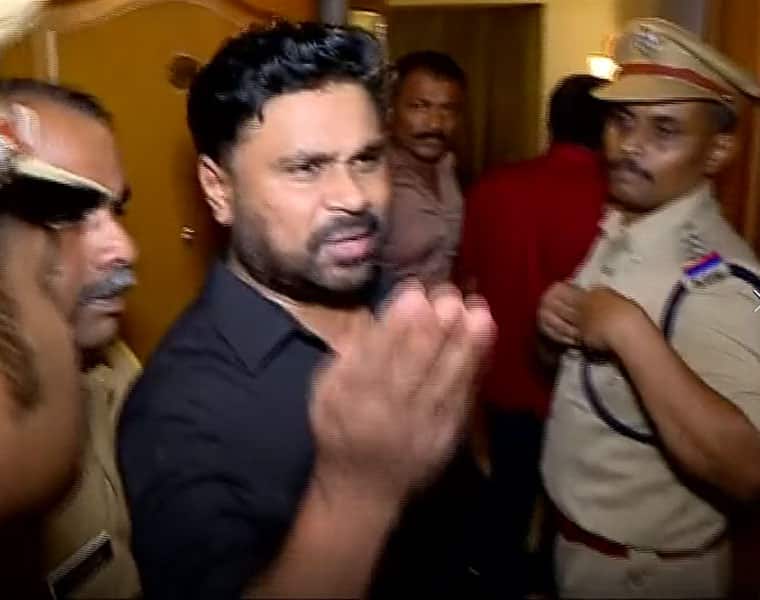 Pratheesh, who had gone missing, had initially claimed that he had given the memory card to Raju to be passed on to the aforementioned 'VIP', but changed his statement on his surrender. He told the probe team that the memory card was destroyed the day he got it from Suni and has been charged with destroying evidence.

Meanwhile, Dileep's manager Appunni has been absconding since the actor's arrest, and it would be interesting to see what he has to say about the whereabout of the phone and the memory card. But as it stands, the most crucial evidence in the case remains missing, despite the police's best efforts.