Dileep returns to jail after performing father's rites at home Actor Dileep returned to jail after performing 'sradham' for his late father at his ancestral residence in Aluva on Wednesday morning.

Dileep arrived at his home after 8 am under high police security, performed the death anniversary rituals and left for the Aluva sub-jail after 9.30 am. The actor was seen bidding goodbyes to his mother Sarojam, brother Anoop and wife Kavya Madhavan as he left the house and entered the police van. 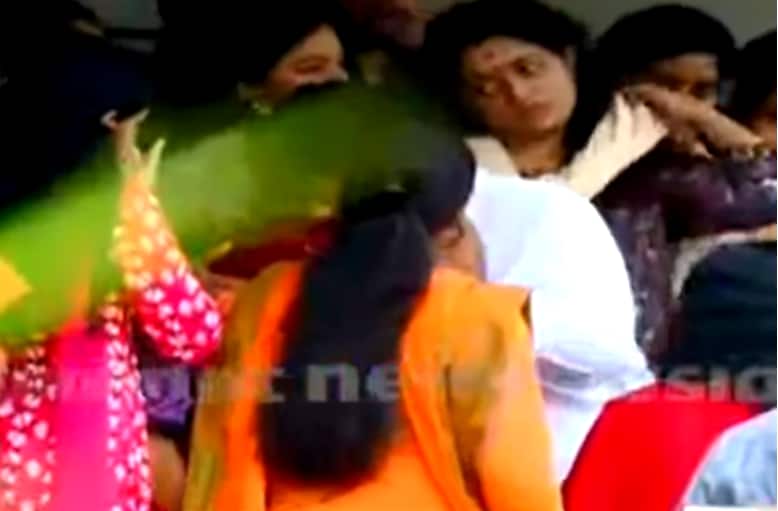 Also read: This is how Dileep looked after spending 58 days in jail

Dileep, Anoop and their sister performed the rituals at their house 'Padmasarovaram' near the ghats of Aluva, close to the Periyar river. The Aluva police had tightened the security near the house by deploying more than 100 policemen to control the crowd gathered there.

The Angamaly judicial magistrate court had granted Dileep permission to attend his father’s death anniversary rituals from 8 am to 10 am. The court has prohibited him from using the phone or addressing the media. 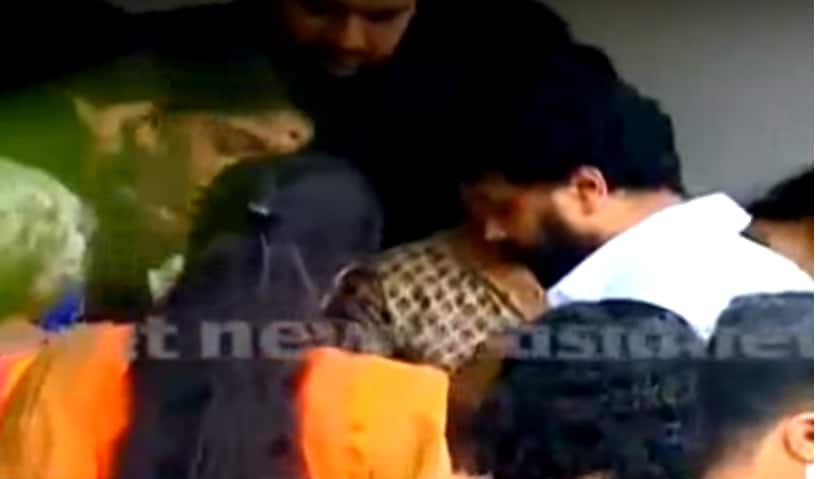 Dileep was arrested on July 10 on charges of conspiracy in the Kochi actress attack case and has been lodged at the Aluva sub-jail since then. Several Mollywood celebrities had visited him in jail in the last few days.