'Let POCSO inquiry be in-camera but without public presence' 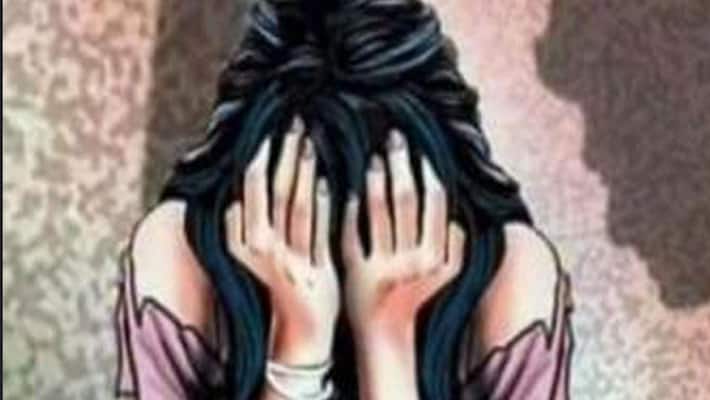 The cases under the Protection of Children from Sexual Offences (POCSO) Act inquiry must be in-camera and except the persons concerned with the case no one else must not be allowed in. This and other recommendations made by various organisations, headed by MP Rajeev Chandrasekhar were submitted to the Central government, reports Kannada Prabha.

Recommendations for the POCSO Act, made by National Federation of Save Our Children, National Commission for Protection of Children, Haq Centre for Child’s Rights, Majlis, Rahi Foundation and Council to Circuit for Justice, headed by MP Rajeev Chandrashekhar will be submitted to the Central government said Raeev Chandrashekhar.

The POCSO Act has been implemented to protect children from sexual offences and the various recommendations are to set right loopholes in the Act and in implementations. The victim must be summoned to court only when she or he need to make statements and must not be made to come repeatedly in the pretext of investigation. Safety of the victim and witness must be appropriate. While documenting the evidence, the victim child and the accused must not be brought together on any condition. The Special Court must permit to hold video conference of the child.

The interim relief must be provided immediately to the child victim. This will help in treatment of the child. The inspectors, private persons and investigating officers must work as a team and take care to see that lapses and mistakes do not occur in the FIR. Officials must be trained in this.

Under the POCSO Act, if the parents or guardians of the child victim are incapable of engaging the services of an advocate, free legal help must be provided and they have the freedom to chose any lawyer they prefer. Currently, the private lawyer can be a participant as per the directions of the public prosecutor. This must be modified and private lawyer should be provided more opportunity to participate. The POCSO courts must be child-friendly, says the recommendation, reports Kannada Prabha.

A system of consoling, instilling confidence to the child victims must be established. The child must be protected and confidentiality must be maintained from the moment of lodging of complaint to till the case is closed. Most importantly, the public attitude must be changed. The officials who handle the case must be sensitised and must be sensitive.  The recommendations will be submitted to the Central government shortly. Meanwhile, MP Rajeev Chandrasekhar has said that sexual atrocities against children are rampant in India and it is a big challenge to stop it. He was speaking on the occasion of release of recommendations to POCSO at Constitutions Club in New Delhi.

While there are attempts to hide atrocities against children, such crimes can be curtailed with severe punishments, he said. Many a times, the intention of formulating the Act gets modified at the time of implementation. There is a big gap between law and its implementation. Sometimes even the law enforcement authorities lack clarity. By the time a POCSO case is investigated and judgement pronounced 4 or 5 years would have passed by. The complainants get tired after 6 or 7 months by constant visits to stations and courts, he observed,.