Soldier's diary: Why an Army veteran is cycling across the country 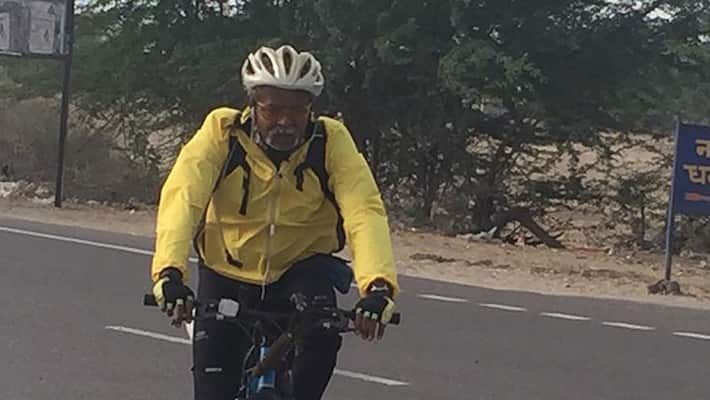 General Jha’s retired after serving the Nation for 37 years. He says he is lucky in many ways, as many of his course mates, buddies, peers and superiors were not as fortunate and laid down their lives fighting for the country in various operations and wars. His first thoughts were to run in their honour, but seeing the total number of Bravehearts at around 20,600, General Jha decided to ride his cycle and made his plan so that he passed through every state of the country as the soldiers come from different states.

He gave himself the mandate of cycling 42,000 minutes on his journey. 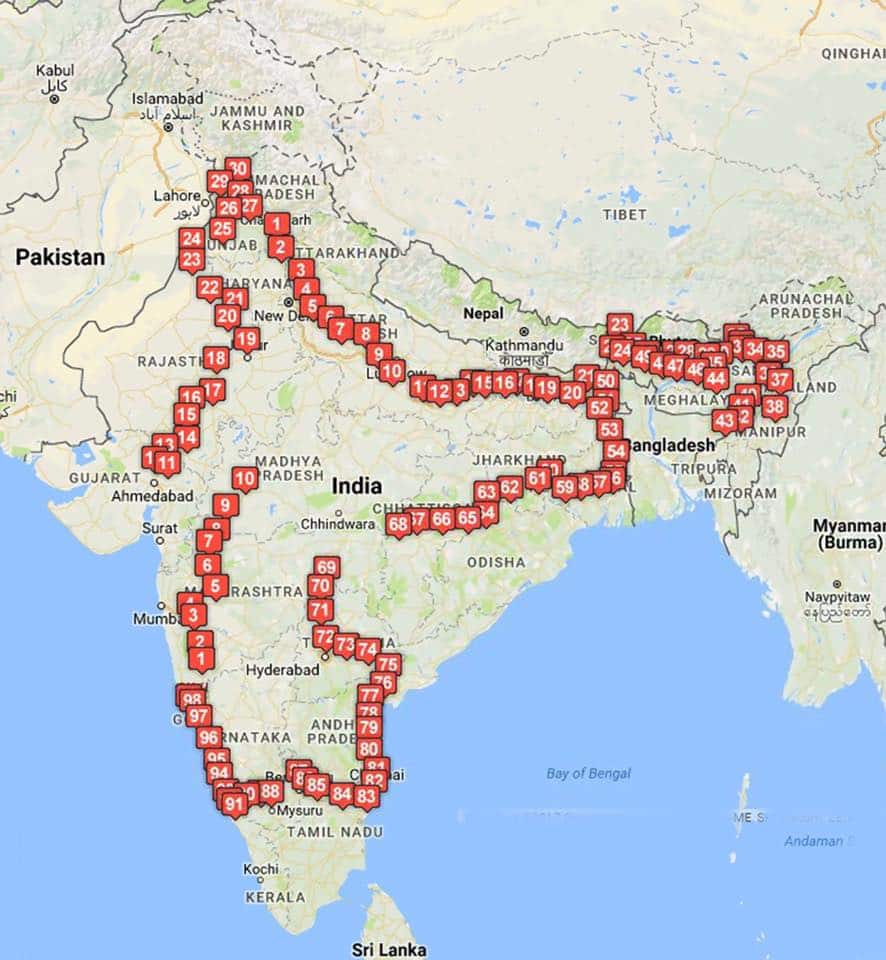 Commissioned in the 11th Jammu & Kashmir Light Infantry, Major General Jha is not new to such adventures. He has several challenging achievements under his belt — like scaling Mt. Kilimanjaro at the age of 54 and learning paragliding at 56. Major General Jha is not alone in his one of a kind endeavour. He is accompanied by his wife Chitra – who is, a life skills coach and author of several motivational books. Mrs Chitra Jha takes care of the liaison and logistics making arrangements to stay at the next place of halt. Speaking on the mission she says, "Philosophically speaking, the cycling endeavour marks the beginning of our vanaprastha. We do not own a house and have given away most of our belongings.

We do not even have a home right now but that's what life should be all about. We have lived our lives to the fullest and now have embarked upon a journey that is so satisfying”

The final leg of the expedition will be in New Delhi – culminating at the Amar Jawan Jyoti in a few weeks from now. Major General Jha had planned his journey well ensuring he doesn’t have to cycle at night. In many places supporters joined him cycling along. Friends and acquaintances made arrangements for a comfortable stay. 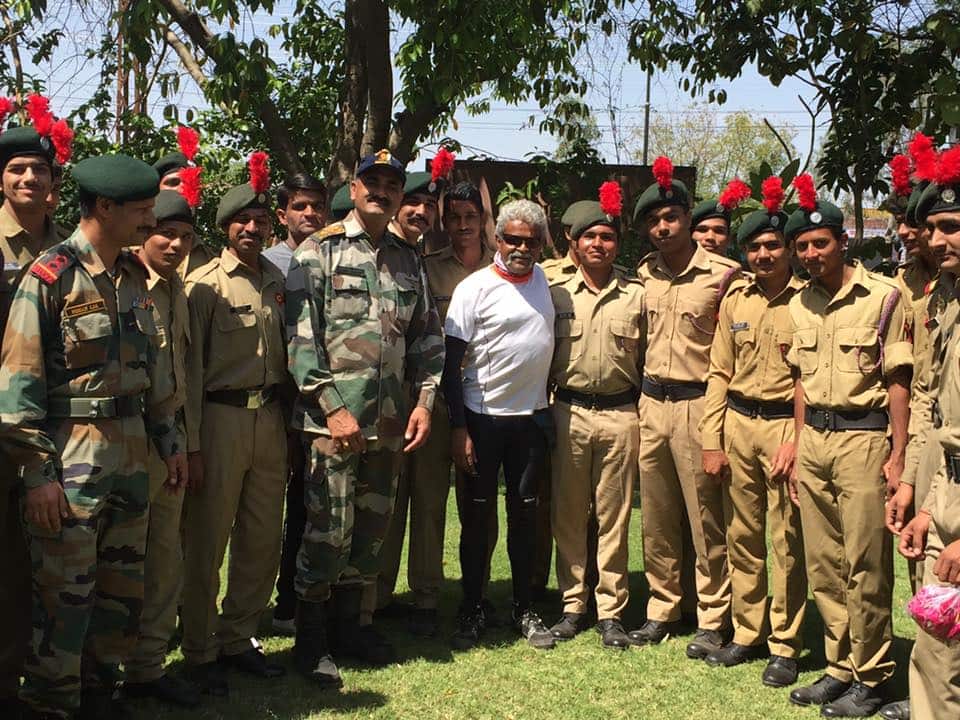 On this journey, Major General Jha was pleasantly surprised at the support from individuals, local government departments, police and citizen groups. He was overwhelmed by the fact that as many related to the sentiment of his mission and joined in to pay homage to the martyrs for whom he was riding.

As the journey has unfolded, the statistics have changed too. Since he started in October, there have been many more martyrs in whose honour Major General Jha continues to ride.

For Major General Jha, the journey is a personal homage.

“This is my symbolic homage to my brethren who didn’t have the privilege of retiring as I did. They made the supreme sacrifice before that.”

(The author is a media, communications and policy specialist. She writes on constitutional matters, defence, legal issues, gender inequality and travel, and edits books and reports for publishing houses and organisations. Currently, she is Program Director at the Flags of Honour Foundation and works on policy issues on Defence and Veteran Affairs. In her free time, she likes to head off to the mountains, meditate, and grow organic vegetables.)