This is how Amala Paul responded to the 'suchileaks' controversy A few months ago, the South industry woke up to a big shock when RJ Suchitra Karthik Kumar allegedly leaked intimate photos and obscene videos of top stars. Dhanush, Tamannaah Bhatia, Trisha and Rana Daggubati were among those names that got dragged into the ugly controversy.

Malayalam actress Amala Paul is one of the top heroines whose name was involved in 'Suchileaks' too when she was busy with multiple projects. She did not react in any manner to the controversy at that time.

In a leading Tamil Magazine, Amala reacted about the whole episode, “I was told that one of my leaked videos is going to be released on a Sunday. I was also eager to watch the video, but sadly the account was deactivated on Sunday morning itself. I was sad that I could not watch my video.” 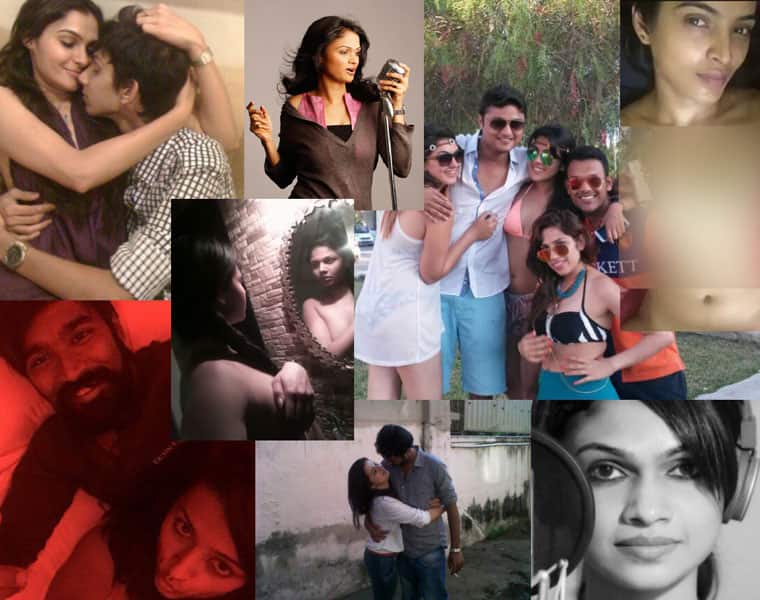 We loved how she has taken the controversy with a humorous manner. This is not the first time the actress has bowled us over with her witty response. In the past, when Amala Paul had shared photoshoot images post her divorce with Tamil director Vijay, a certain twitter handle tweeted – "Divorced women are always hot and women" (SIC).

The actress did not let him get away and gave it back to him nice and good when she said, "Hey Boy looks like your ambitions are not in the right place. Please learn to respect women.”

Raju Srivastava health update: Actor is responding to treatment but still on ventilator

The story of Axel, the first Army Dog to be 'Mentioned in Despatches'

India is home to 18 of 20 cities with most severe increase in PM2.5 pollution: Report

Independence Day 2022: Tricolour unfurled from parachute thousands of feet in air in Russia