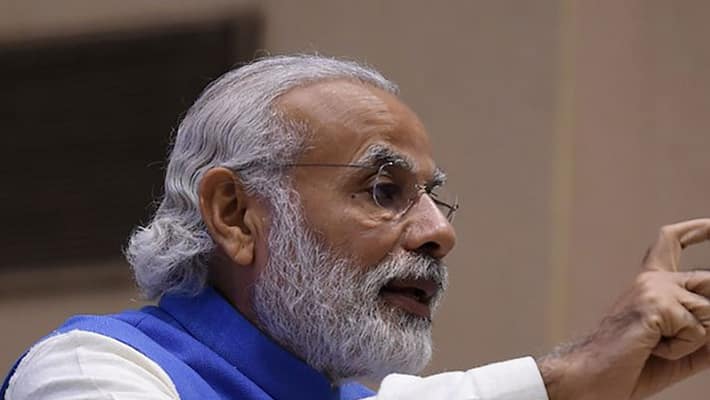 Chief Minister Oommen Chandy lashed out at Prime Minister Narendra Modi and said that he has insulted Kerala by comparing it to Somalia. Modi had compared the state to Somalia during his election campaign on 8 May in Thiruvananthapuram.

The Chief Minister said the statements were unbecoming of a prime Minister and asked him to withdraw the statement and show some political decency. He wondered whether it is not a shame for the Prime Minister to say that a state like Somalia exists in our country.

"His remark of children feeding on a waste dump in Peravoor in Kannur district was without verifying the facts. An inquiry was conducted in this regard and the report submitted by the director of concerned department states that the truth was far from what was said," the CM said. The CM also assured that no child in the state feeds on spoiled food and that here students are provided with milk and eggs once a week in their free midday meals.

CPM Politburo member Pinarayi Vijayan also condemned Modi's statement and said that his statement came out of his ire and wrath in the party not being able to find a foot in the state.

"People of Kerala will not allow their state to become Gujarat," he said.

Comparing the state with Gujarat, Vijayan stated that Kerala is far ahead in terms of literacy rate, human development, child death rate and life expectancy.

Taking a dig at Modi's foreign visits, Vijayan said that the PM remembered Somalia owing to his frequent visits to foreign countries. "However, he should have compared Gujarat to Somalia before insulting Kerala," Vijayan said.

Narendra Modi's remark had taken social media by storm and the netizens poured their anger on Facebook and Twitter where #PoMoneModi, translated as get lost Modi' or 'Modi, mind your business,' trended yesterday.